PRP or Platelet Rich Plasma, has become a popular technique in aesthetic medicine and is considered to be the only natural method to regenerate your skin without the need of added active ingredients.

PRP treatments involve the process whereby we introduce your growth-factor-containing-platelets into the skin to stimulate a powerful regenerative process which in turn stimulates an abundance of healthy collagen production.

Although blood is mainly a liquid (called plasma), it also contains small solid components (red cells, white cells, and platelets). The platelets are best known for their importance in clotting blood. However, platelets also contain hundreds of proteins, called growth factors, which play an important role in the healing of injuries. 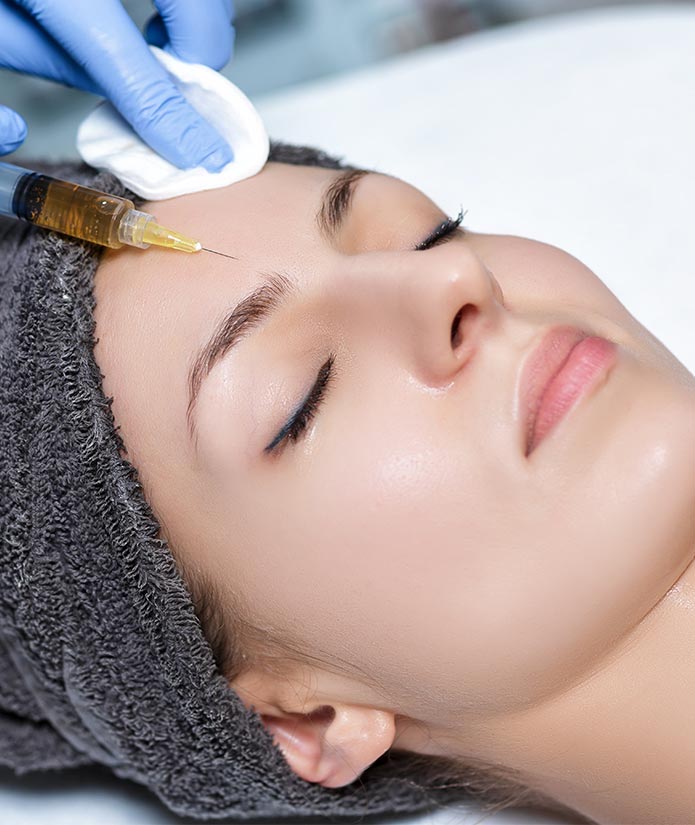 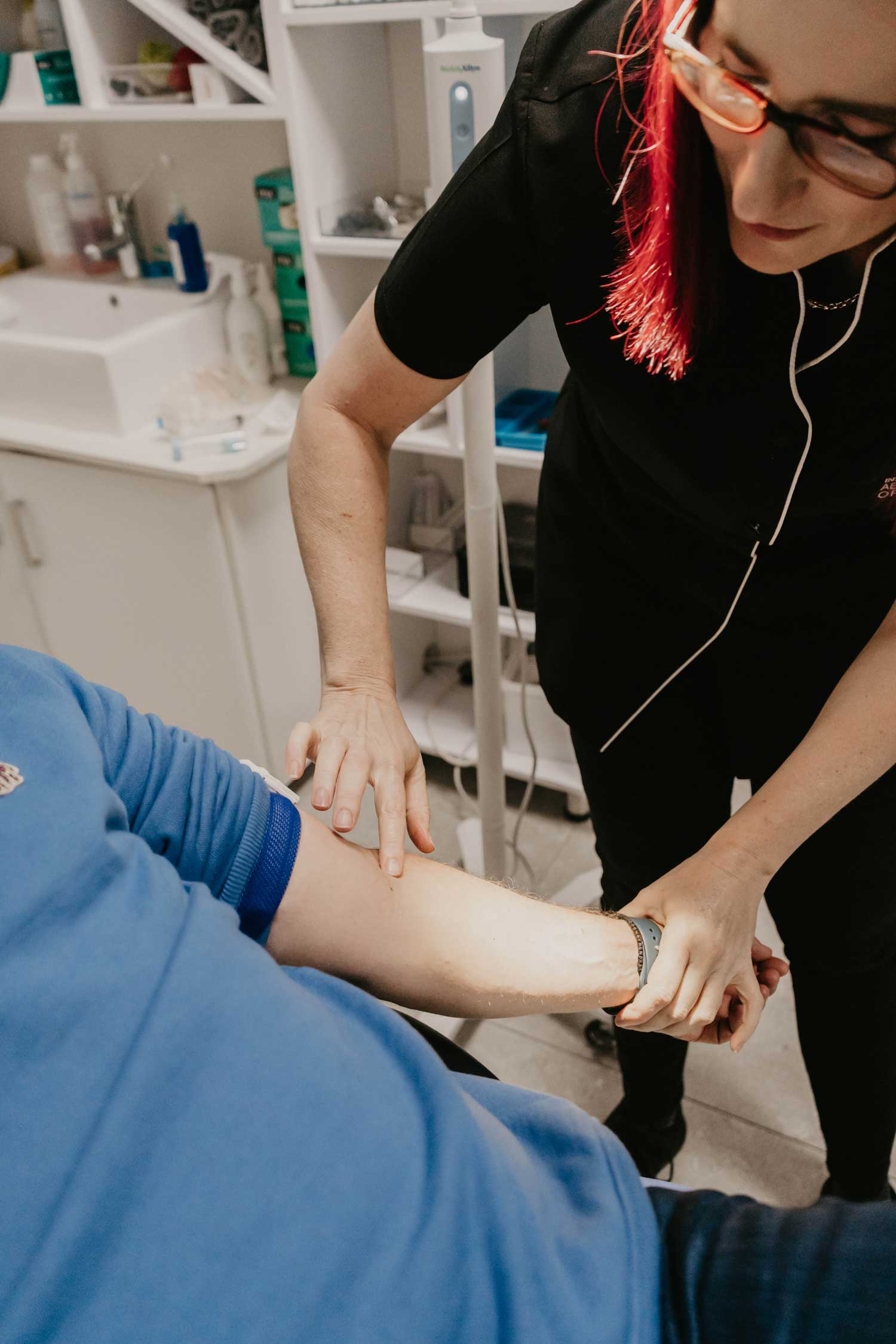 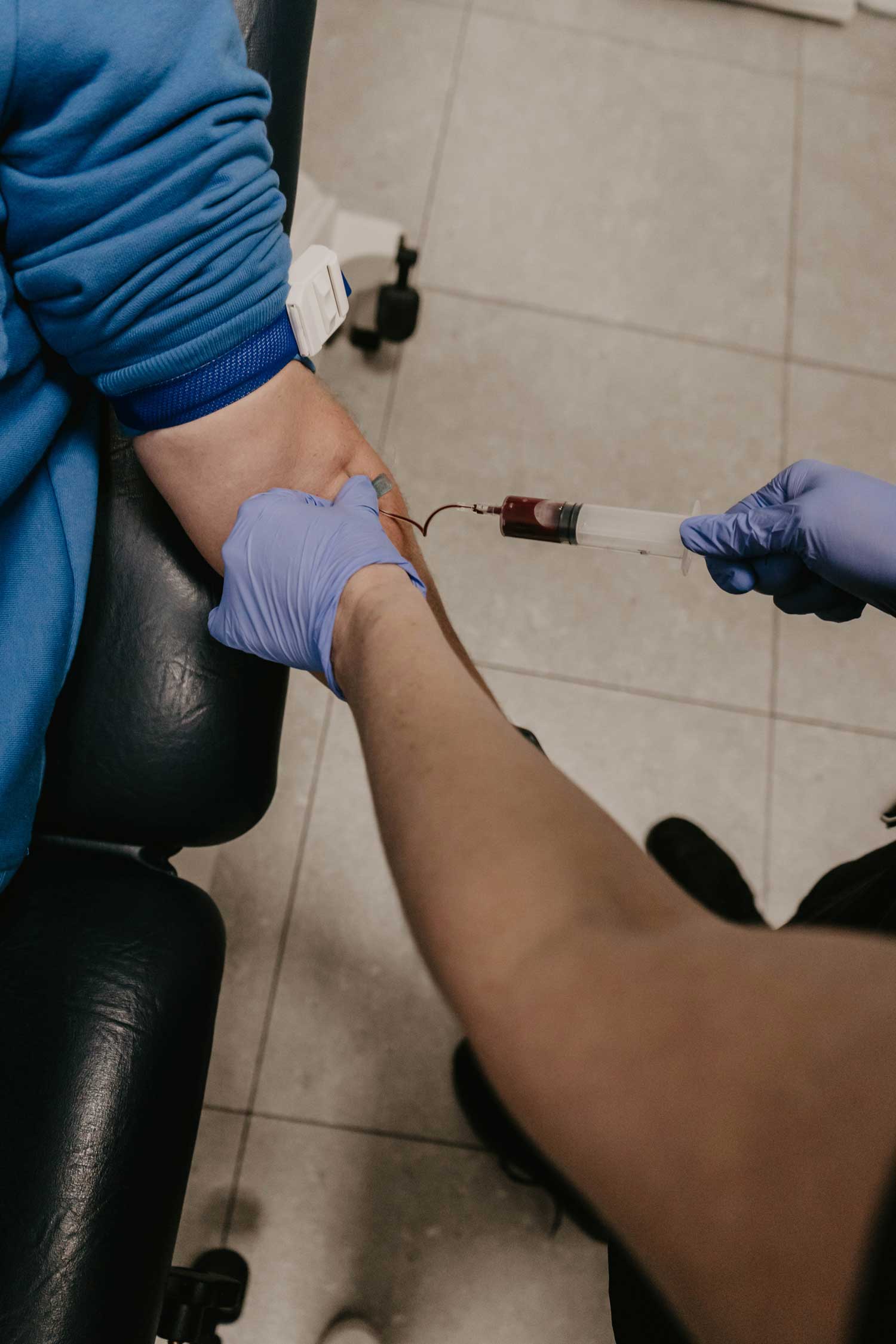 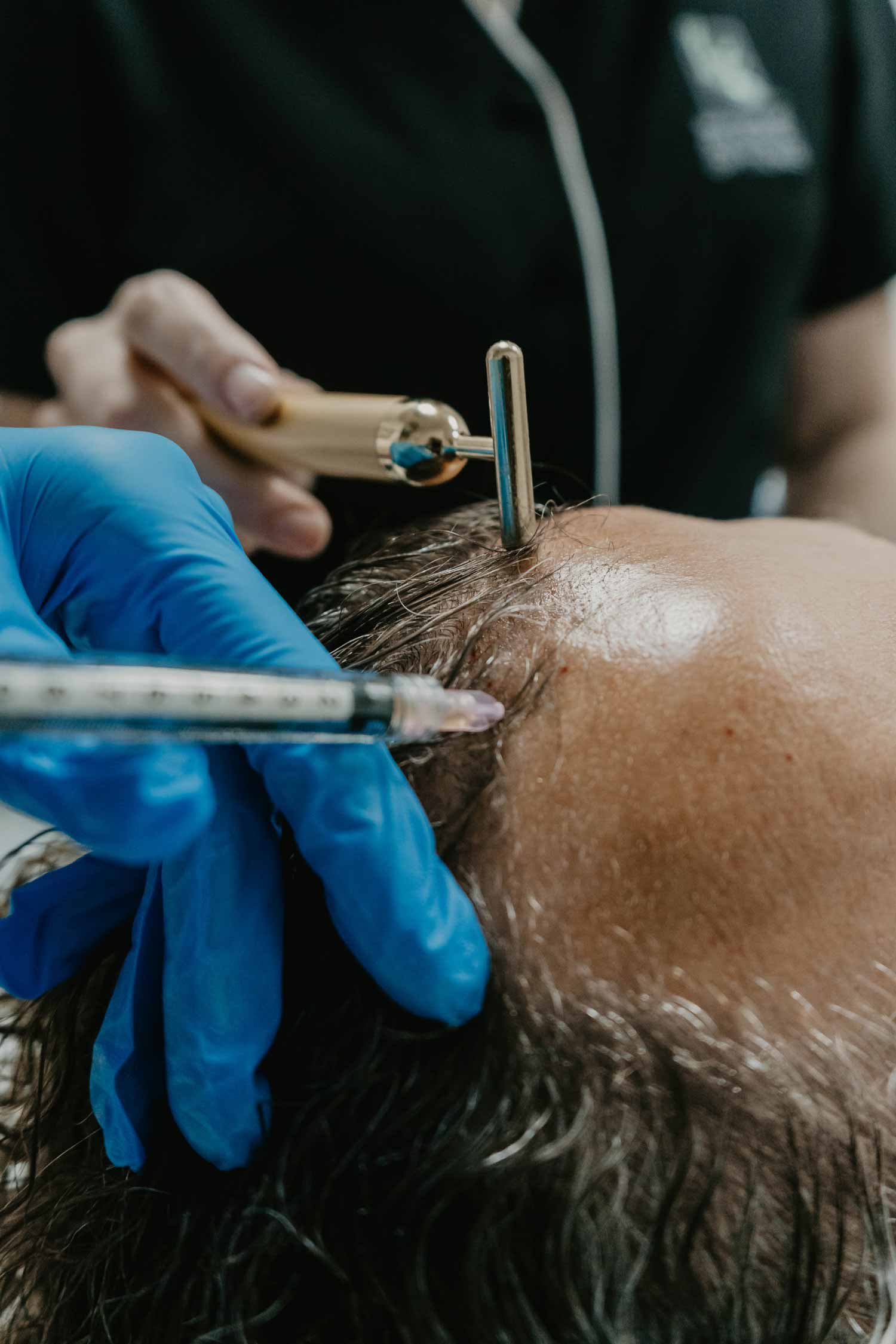 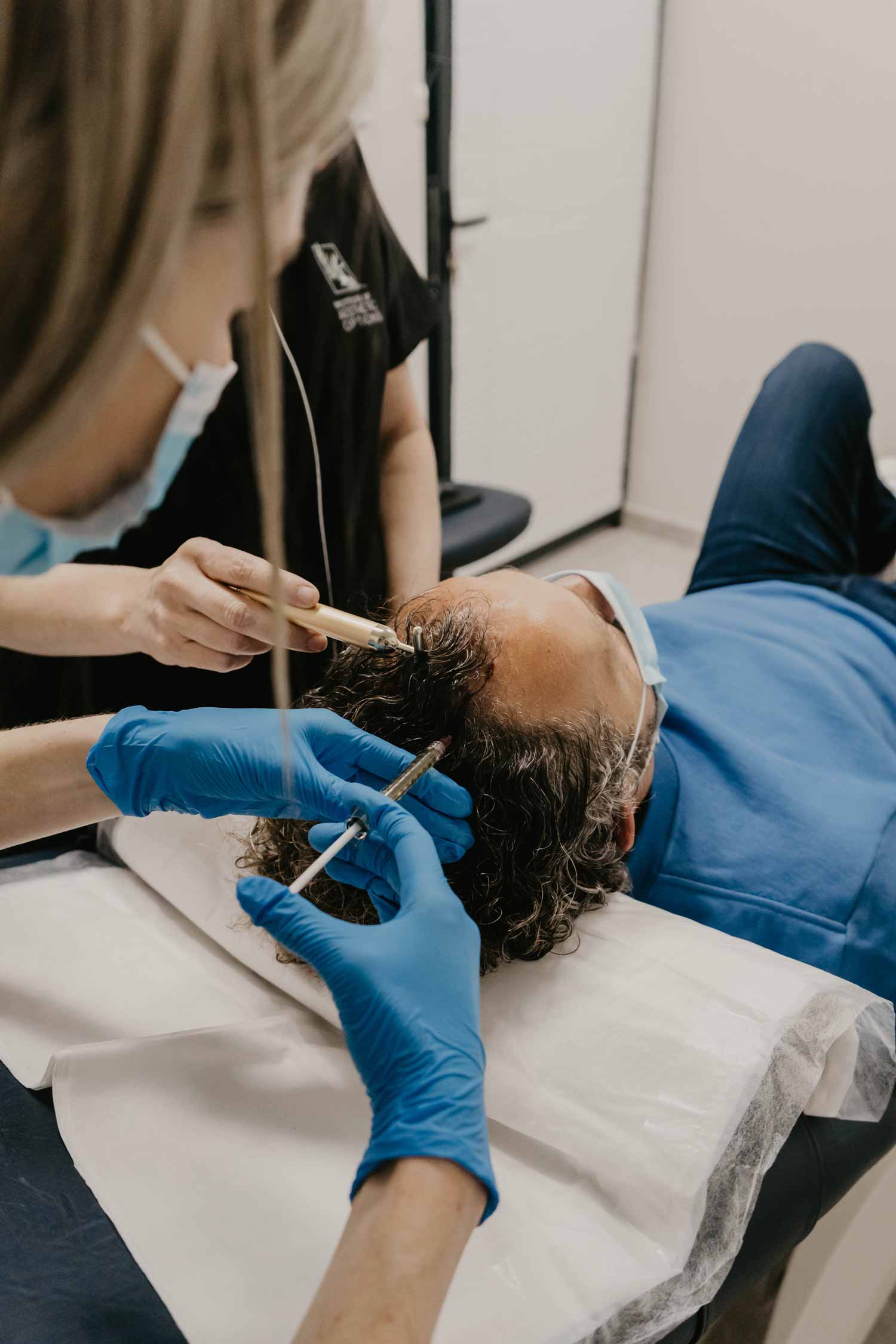 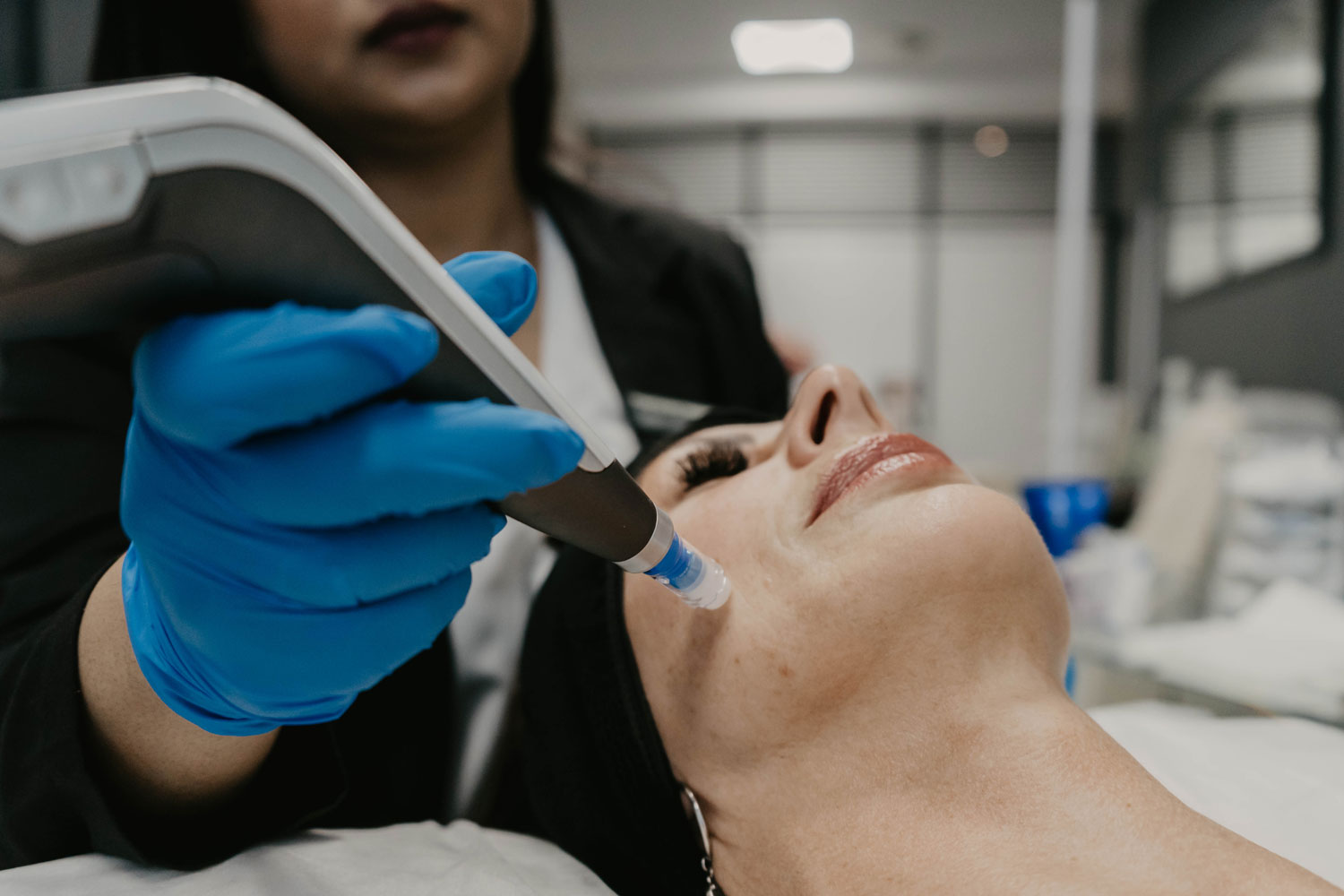 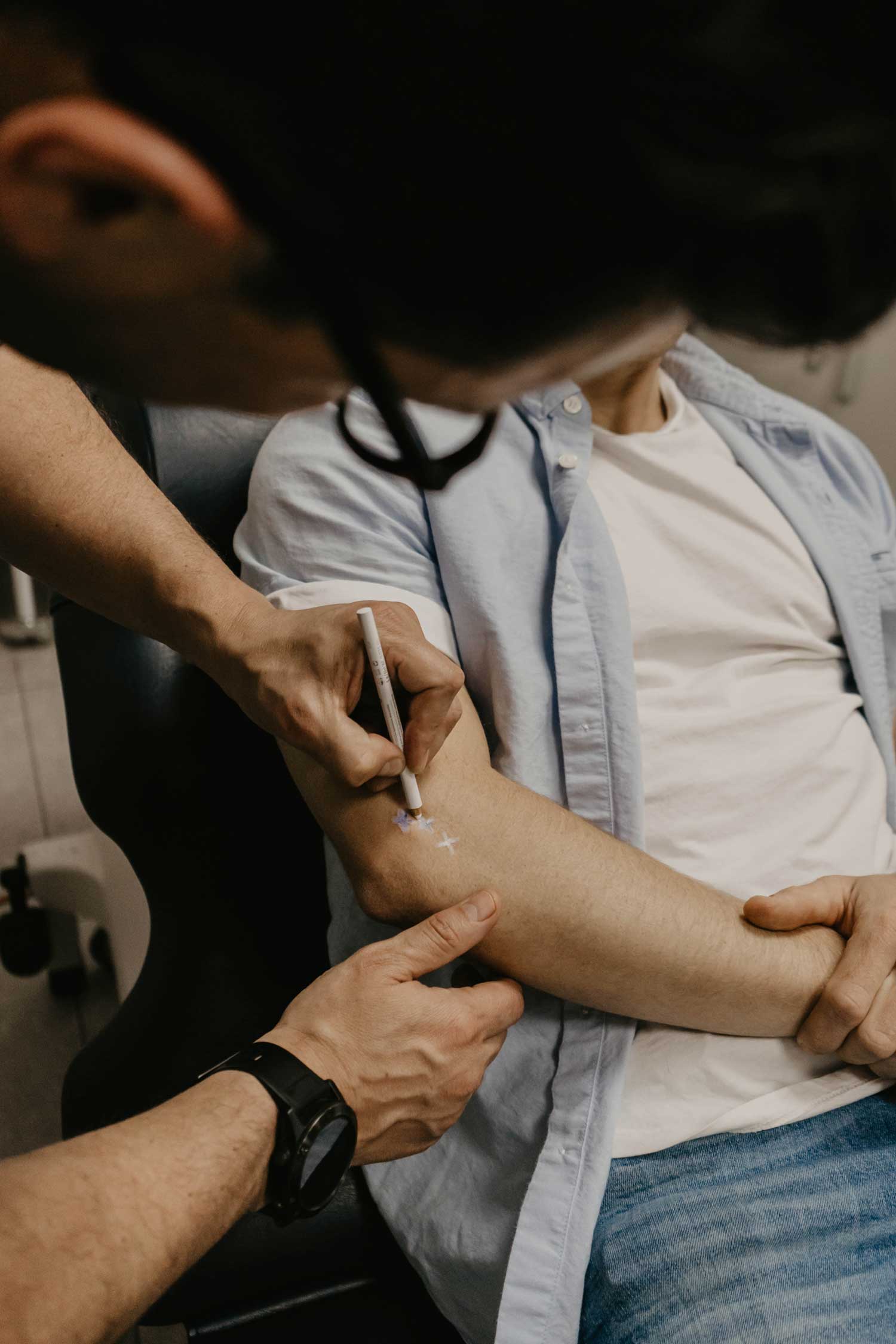 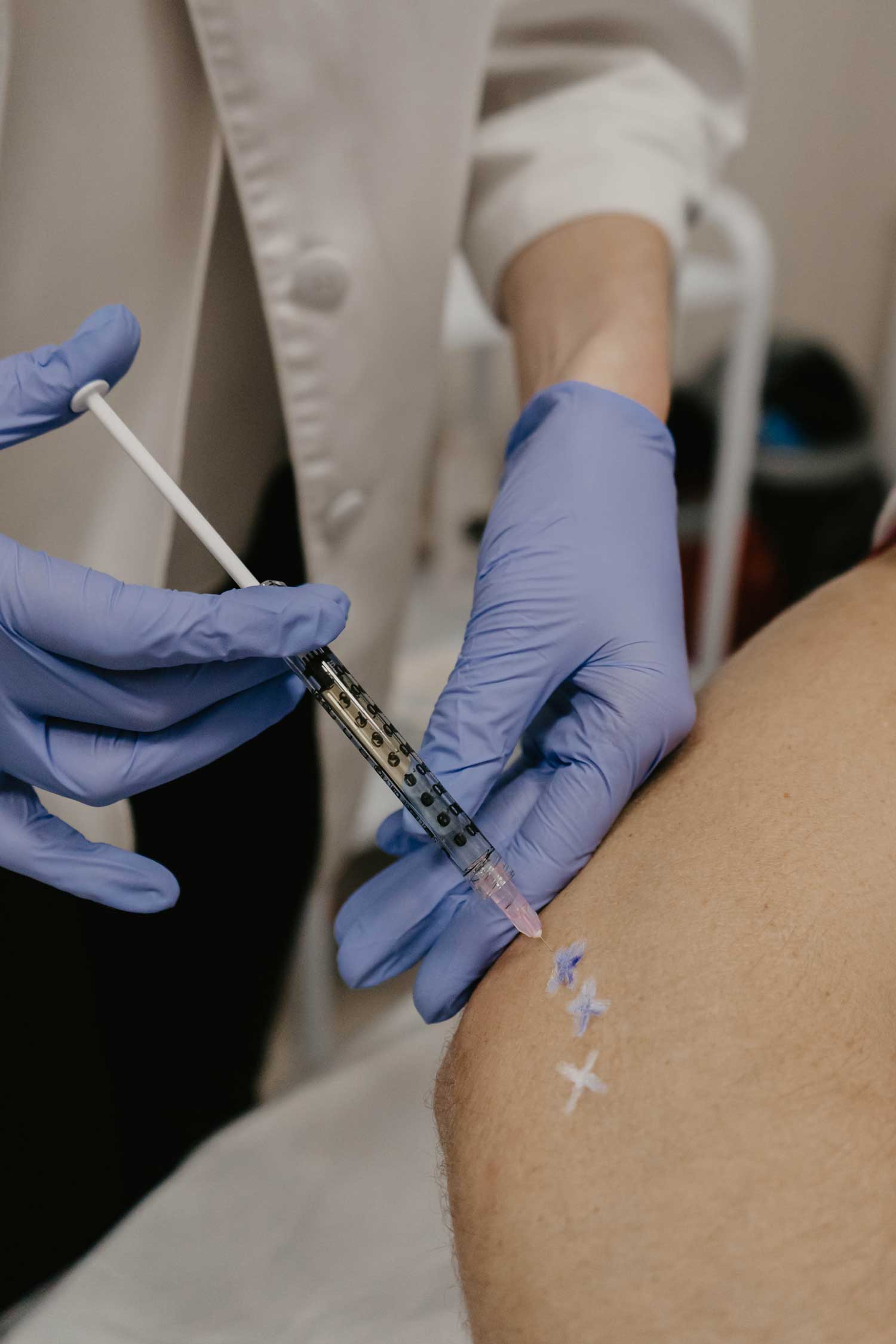 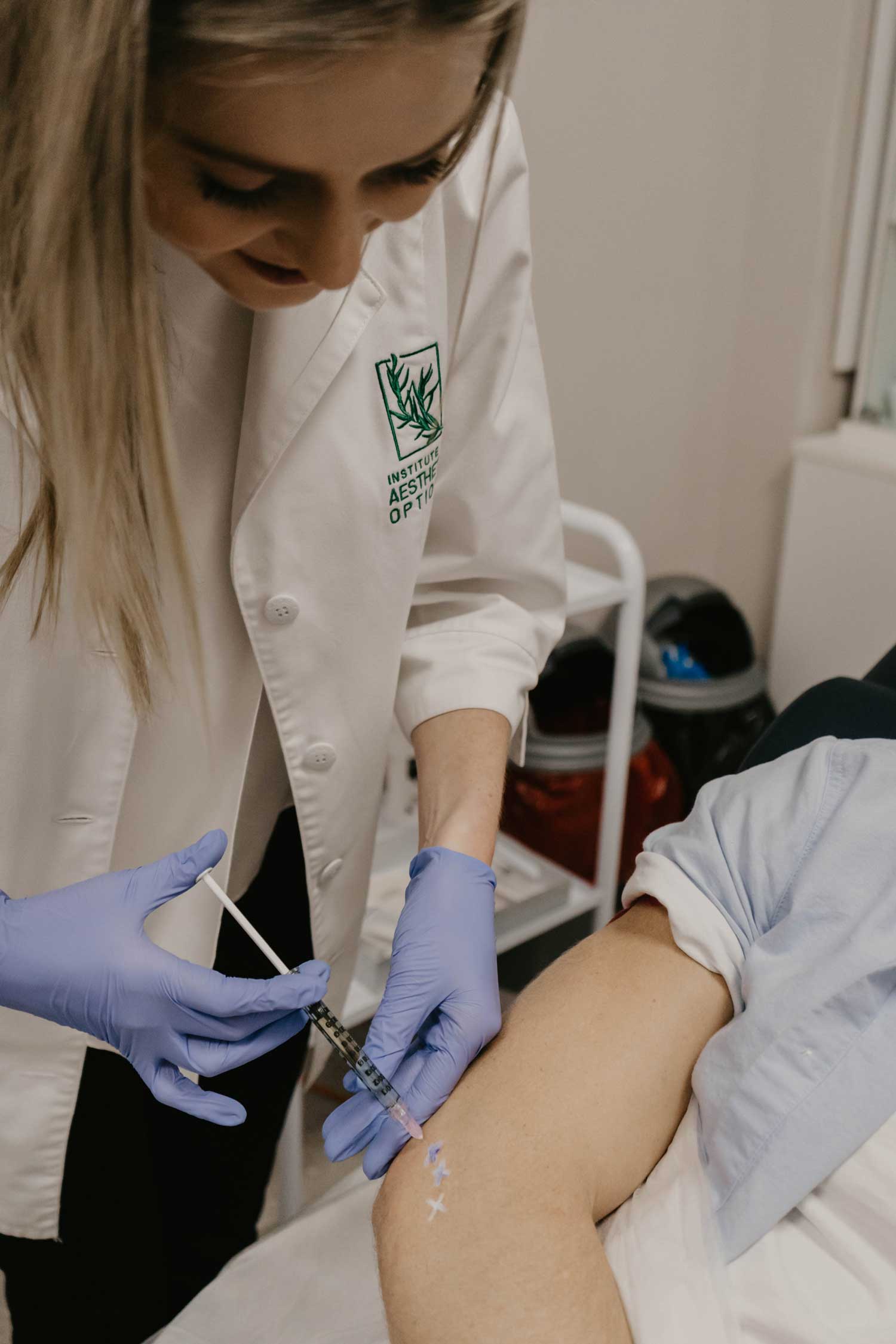 Is this treatment safe?

Since the platelets come from the patient’s own blood, there is absolutely no possibility of allergic reaction or other side effects. The only precaution you need to take is to stop any anti-inflammatory or blood thinning medications while administering PRP.

PRP procedures can be mildly uncomfortable however the patient is well numbed before starting the treatment, so most find it quite comfortable. The greatest risk is mild bruising, redness, sensitivity, swelling and mild peeling while the patient heals.

What happens during the procedure?

To develop a PRP preparation, a sample of your blood is drawn – similar to how you would take blood for tests at the doctor. The blood is drawn into specialised vials and spun down using a machine; platelets are separated from other blood cells and their concentration is increased during a process called centrifugation. The PRP is then harvested and ready to be used in the desired area.

How are the treatments performed?

Local anaesthetic is applied to the area before the procedure is performed to minimise discomfort.

There are three ways in which this procedure can be done:

The first is that the full amount of PRP extracted can be injected by your doctor in the superficial layers of the skin using the Mesotherapy technique.

The second is that the full amount of PRP can be introduced into the skin via a microneedling device (Dermapen), and this can be performed by your doctor or a therapist.

A third option is a combination option. Your doctor can take the most concentrated part of the PRP and inject this into the area of most concern and the remainder of the PRP can then be microneedled into the skin.

What procedures are commonly performed with PRP?

What procedures are commonly performed with PRP?

Have more questions or want to book a consultation?

Send us a message

" Very good place to go to. Service is great, and Ruan is very professional. Will definitely be going back there. "

" Professional and experienced team providing best advice and treatments for your particular needs whether it be facial or body aesthetics. "

I have been getting laser hair removal treatments from Christelle and have been seeing amazing results! She is very professional and great at what she does. Quick and easy procedure that’s practically pain-free.

I have also gotten Botox before from Dr Leon Ehlers for my gummy smile which showed amazing results and I was super happy with it!

Highly recommended! The friendly staff and beautiful view is an added bonus 🙂 "

" Where do I begin to thank Dr. Ehlers and his wonderful team. Impeccable customer care and facilities. I am extremely happy with my results. "

" I'm incredibly impressed by this practice. I was treated by Dr Ehlers who was professional, had an excellent bedside manner and focused on my exact concerns. After my botox treatments my deep frown lines, that previously made me look angry, have completely disappeared. "

" A truly revolutionary one stop shop for anything health and aesthetic related!

I asked if they could help & #THEYSAIDYES

The team is friendly, warm, inviting and unbelievably forth coming! a team that now feels like family. For years i struggled with sinuses, only for the team to resolve this through blood tests and eliminating the food offenders, treating the cause! "